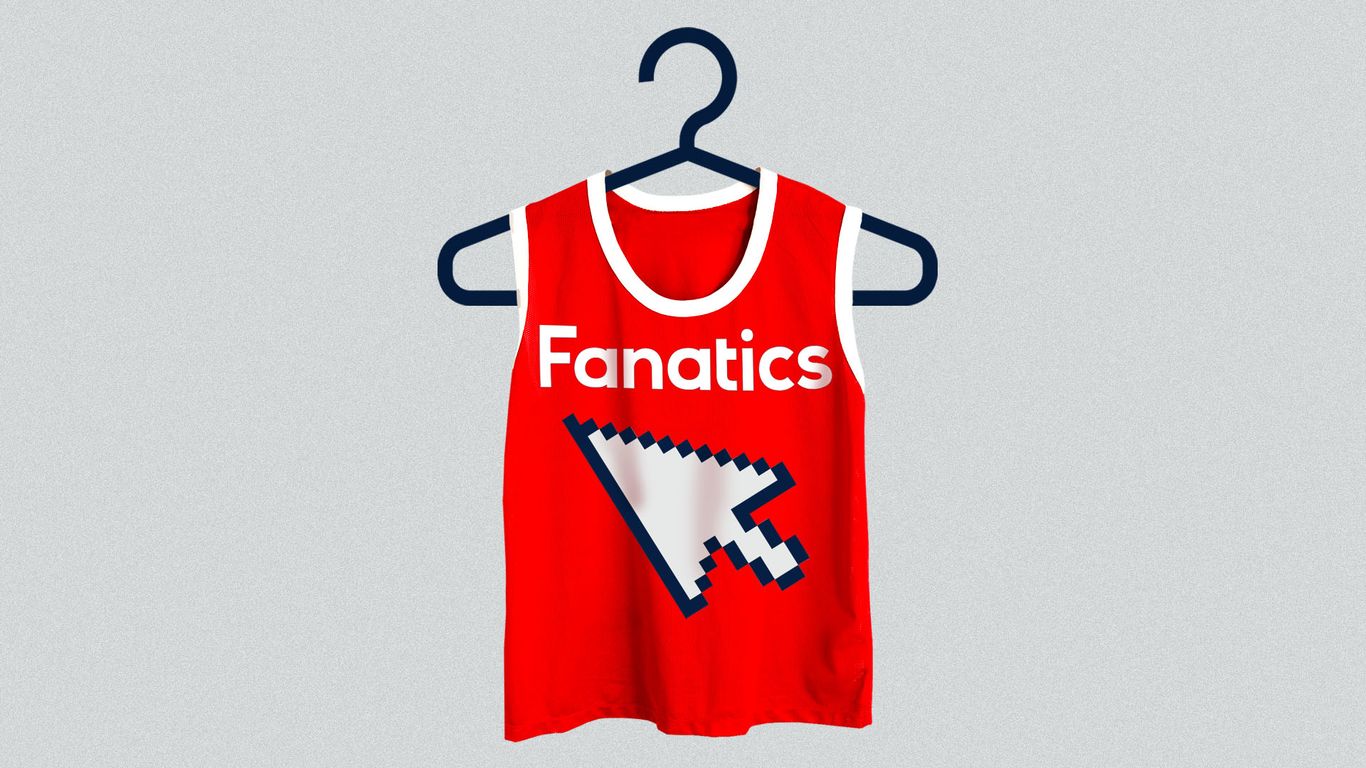 Fanatics is an online retailer that through a combination of technology, manufacturing and licensing agreements has made its way to the top of the sportswear world.

Why is this important: In the past, big box retailers like Dick’s had to choose which jerseys to stock before the start of the season. This led to excess inventory when these players either did not play or were injured, while leaving them ill-positioned to meet the demand for stars and traded players.

How Fanatics is different: Similar to fast fashion retailers like H&M, Fanatics controls the entire value chain (manufacturing, point of sale, distribution, etc.) which makes the business incredibly agile. It also has licensing agreements with the Big Four Sports Leagues, MLS, NASCAR, PGA and more than 500 colleges which give it the exclusive right to print jerseys made to order.

The big picture: Fanatics are to sportswear what Amazon is to, well, everything else. They make it, they sell it, and they run the website where you buy it.

The bottom line: Most small businesses that want to sell products online use Shopify or a similar service. Likewise, most sports leagues (and even some teams) that want to sell clothing online now sign deals with Fanatics and then pass the baton.

Look: Michael Rubin on the history of Fanatics; how it can compete with Amazon