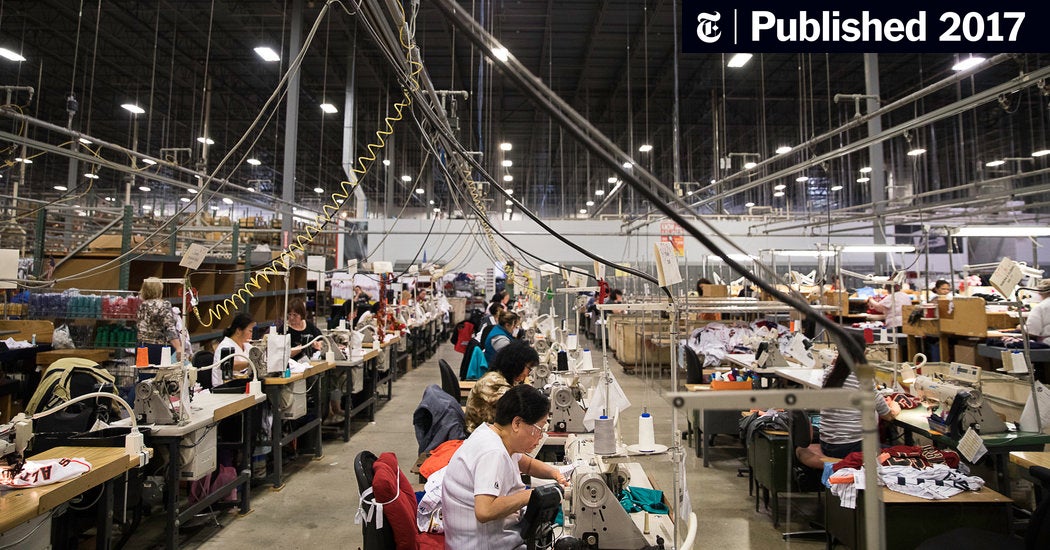 â€œThe industry had to be disrupted,â€ Kraft said. Referring to Mr. Rubin, he said: â€œIt brought technology, innovation and a vertical on-demand model that brought agility to an industry that hadn’t changed much in decades.

Among the micro-moments that highlighted the new need for speed was the emergence of Jeremy Lin as a sudden star for the New York Knicks in 2012 amid the so-called Linsanity phenomenon.

â€œWhen Linsanity happened, within 12 to 24 hours there was no jersey to be obtained,â€ Mr. Rubin said. â€œSo you’ve had this huge demand, and there are no jerseys available. Then you order them like crazy, and by the time they come in, the moment is past.

Sal LaRocca, president of NBA Global Partnerships, said the episode “was a great catalyst in moving us to where we finally moved with Fanatics.” The NBA entered into a first partnership with the company in 2015 to manage the NBA store; Fanatics have acquired the rights to sell replica jerseys starting this season.

In 2013, Mr. Rubin transferred most of Fanatics’ management team to Silicon Valley from Florida and created a dedicated mobile platforms team. â€œWe couldn’t get the type of talent we needed in the speed we needed in Jacksonville,â€ he said.

This year, the company will spend $ 120 million to improve the customer experience, data acquisition efforts, communications with manufacturers, and the Fanatics app.

The investment is critical, said Rubin, given that 90 percent of the company’s business is online and more than 50 percent comes from mobile devices. Fanatics declined to release sales figures, but said about a quarter of its sales were traditionally made in December. This year, it expects 70 million unique visitors to its websites, including more than 300 online team stores, for the month.

Why do people wear sportswear? – THE CAROLINIAN