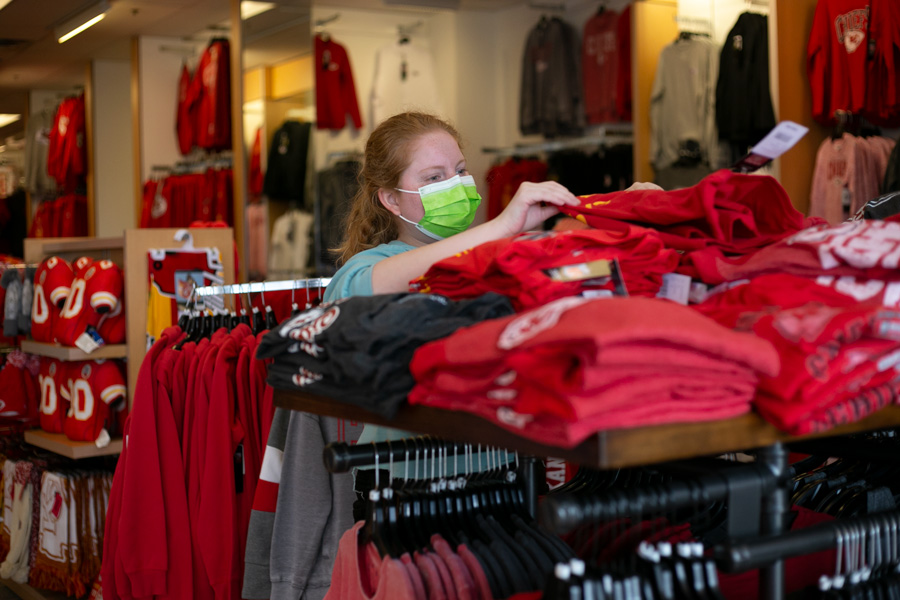 Located at 15420 Shawnee Mission Parkway in the Shawnee Station mall, Rally House opened on Friday, January 7. The store is located next to Kohl’s and Bed Bath & Beyond.

“With 14 locations in the Kansas City metro area, we’re already reaching a lot of customers, but we’re excited to add a new store in Shawnee where we’ve wanted to be for a long time,” said Aaron Liebert, general manager. Rally House officer. “In hopes of another run for the Chiefs in the playoffs, it was inevitable to open another store just in time.”

Based in Lenexa, Rally House started out as Kansas Sampler but has grown into a much larger corporate brand with locations now in 12 states, according to its website.

Rally House’s Kansas City area stores offer a wide variety of apparel and gifts for local professional teams such as the Chiefs, Royals, Sporting KC, KC Current and KC Monarchs. And they also offer materials for local colleges, including KU, K-State, and Mizzou.