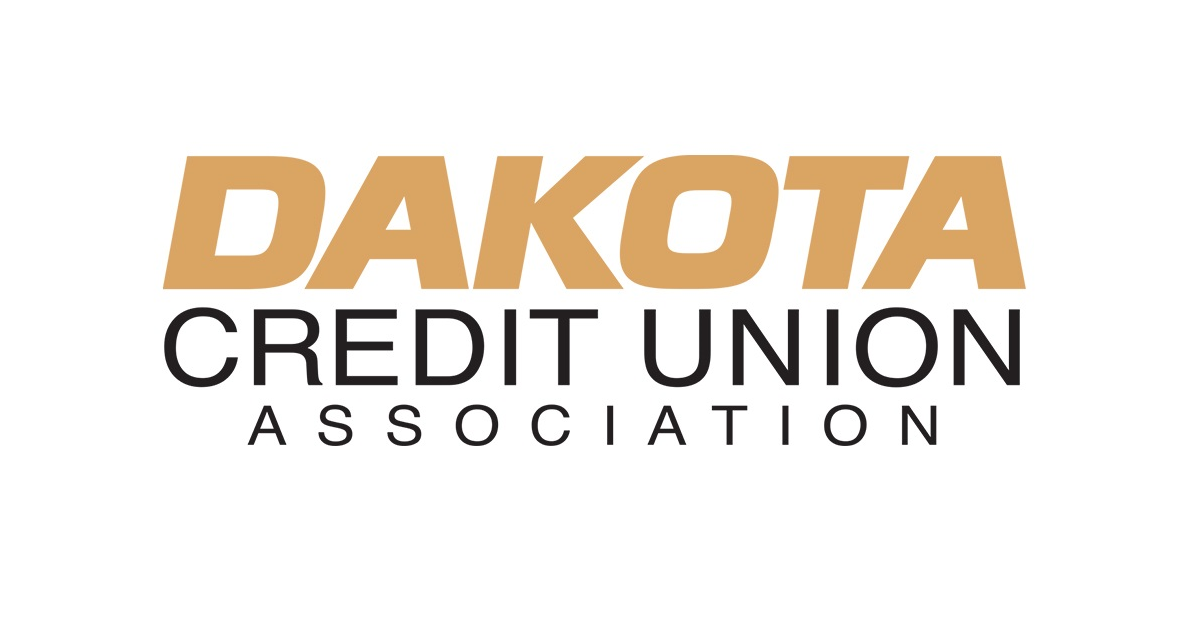 Meaning. John Hoeven, RN.D., and Kevin Cramer, RN.D. joined the Dakota Credit Union Association and credit unions calling on the NCUA to ensure that state credit unions properly recover assets from the bankrupt U.S. Central Federal Credit Union corporate credit union. The NCUA implemented the Business Stabilization Program in 2009 in response to investment losses at US Central, as well as placing it in conservatorship.

“Here in North Dakota, we have lost 16 credit unions to mergers since 2009. Clearly, the loss of revenue, split assessments of insurance premiums, and resulting regulations have contributed to consolidations. Capital share redemptions would certainly benefit each of these credit unions and their member owners,” said Jeff Olson, president and CEO of the Dakota Credit Union Association. “The NCUA must do the right thing and pay these recovered assets to the rightful owners.”

Hoeven and Cramer support the Dakota Association’s efforts to recover the assets.

“We encourage you to stay in close communication with the Dakota Credit Union Association as they work through the claims process to ensure that all appropriate claims are satisfied to the extent possible, and that these recovered assets are returned to their rightful owners of these recovered assets. ,” they wrote.

The NCUA on Monday announced a distribution of $395 million, including $313 million to members and paid-up equity shareholders of the former US Central, as well as Members United and Constitution corporate credit unions.

The sports equipment donation campaign will be organized by Cranford Police