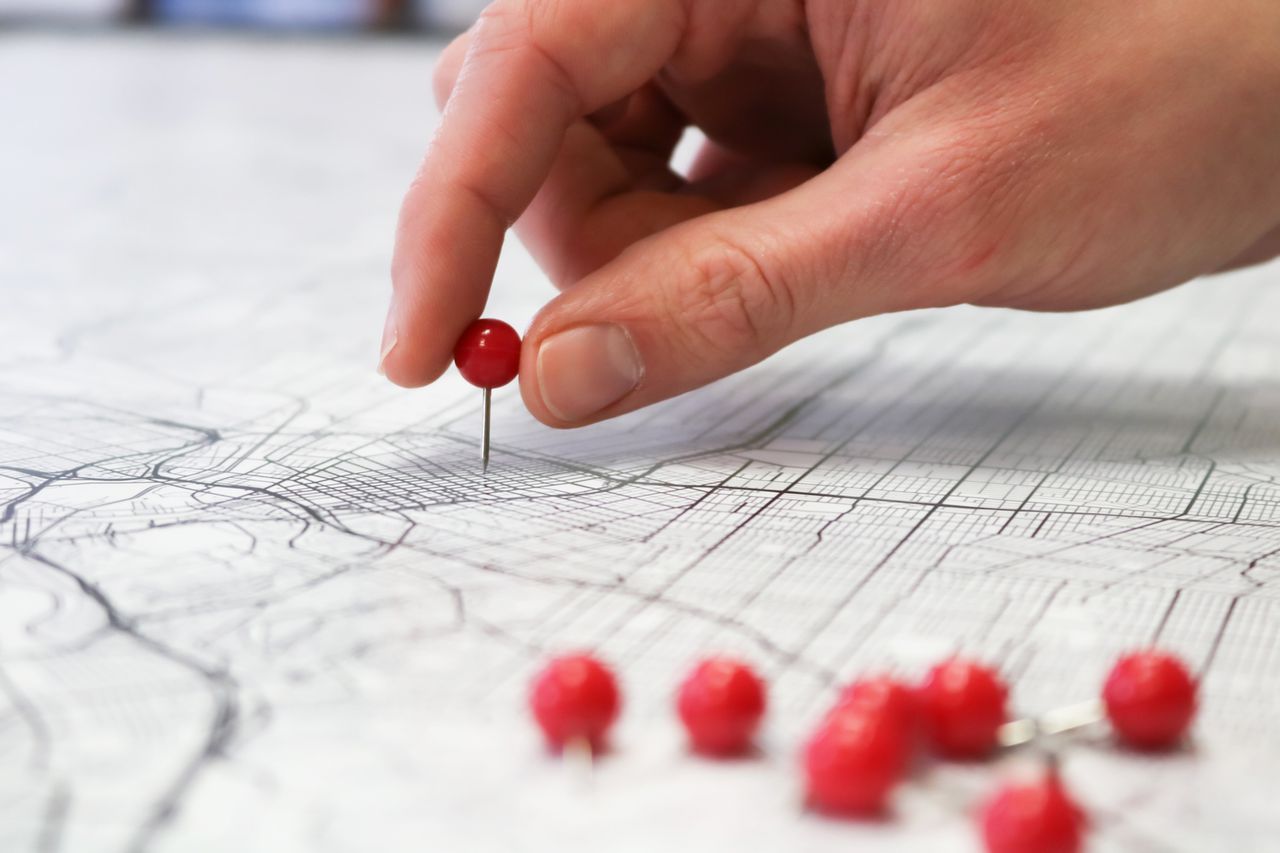 Should some NJ school districts merge? The state offers money to find out.

New Jersey has approximately 600 public school districts — more than the total number of municipalities in the state.

By comparison, Florida has 74 school districts, Maryland has 24, and Nevada has 18.

Indeed, these states have mostly county-wide school systems, while New Jersey has a long tradition of allowing each of its hundreds of cities, boroughs, towns, townships, and villages to decide how to run their own schools. .

But does New Jersey have more school districts than it needs?

“New Jersey has the highest property taxes in the country and more than half of that goes to fund schools. We are one of the best states in school spending per student,” said Assemblyman Ron Dancer, R-Ocean, one of the sponsors of the legislation. “Taxpayers need relief, and this can be one way to provide that relief.”

The law creates a new program within the state’s Department of Community Affairs that will use state funds to give school districts money to hire consultants to perform consolidation studies. The studies would explore how districts might merge and how much a plan would cost or save taxpayers.

Under the new law, the state will pay interested school districts half the cost of the study, then give districts the rest of the money once the study is accepted by the department.

School districts applying for grants are not required to merge, just to study it.

At least one county is already considering a full-scale merger. In 2020, the Salem County Board of Freeholders used another state grant to help pay for a $143,000 study by a Morristown law firm to consider combining the county’s 14 school districts.

Two of Salem County’s school districts had previously combined. The Elmer School District was absorbed into Pittsgrove in 2017, adding Elmer’s 240 students to Pittsgrove’s 1,600 students after years of discussions, votes, and approvals by state and local officials.

Some Salem and state officials have said they are open to considering a countywide consolidation plan.

“Salem is the smallest county in the state. It’s a logical starting point to at least study and look at this,” said then-Senate Speaker Stephen Sweeney, whose legislative district included Salem County, when the county commissioned the study.

Sweeney, who was recently removed from office, was one of the sponsors of the bill creating the new grant program for other school districts to explore ways to merge and consolidate. He was a longtime supporter of regionalizing schools, including smaller districts that only operate K-5 or K-8 schools and already send their students to regional high schools.

Critics say the glut of New Jersey school districts — all of which have their own superintendents, administrative staff, contracts and programs — are driving up operating budgets and contributing to some of the highest per-student costs in the nation. Most of that money comes from local school taxes, which contribute to New Jersey’s high property taxes.

In 2020, New Jerseyans paid an average of about $4,798 per homeowner in school taxes, or a total of $16 billion statewide. Wealthier communities paid the highest school taxes.

Mountain Lakes in Morris County had the highest average school taxes in the state in 2020, about $15,033 per homeowner. This accounted for the majority of the average tax bill of $21,625 in the borough.

Although New Jersey is one of the most diverse states in the country, having hundreds of school districts can also help create racially segregated schools, critics say. Since students generally stay within their municipal boundaries throughout their K-12 schooling, they may attend mostly white or mostly black or Hispanic elementary, middle, and high schools, depending on where they live. they live.

Proponents of New Jersey’s current school districts say local control has allowed educators to stay focused on the needs of local students and has created one of the highest-ranked school systems in the nation. They also say that local-focused school districts create a better sense of community and often allow students to go to small, neighborhood schools closer to home.

The consultant’s study concluded that the creation of the regional school district could save school districts $2.37 million a year, but residents of the four municipalities would have to vote to approve the plan.

It’s unclear whether other school districts will take the state on its new grant program to study whether to merge or consolidate with neighboring districts.

Districts would also have to scrap their merger plans if consultants find out whether it would cost taxpayers more money or create inefficiencies, under the law.

“While we won’t know the exact savings until the studies are completed, we can see in other states that regional school districts are providing taxpayer savings,” said Dancer, one of the project sponsors. of law. “There are also educational benefits, such as program coordination and more learning opportunities than are currently possible in smaller districts where enrollment is down.”

Our journalism needs your support. Please subscribe today to NJ.com.

Kelly Heyboer can be contacted at [email protected].